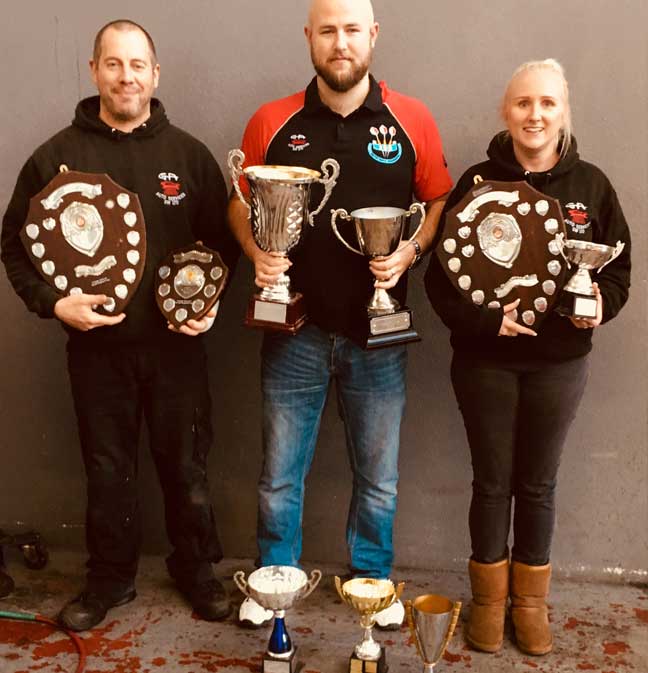 Gareth and Jenny have always lived in Torbay, so their aim is to try to give something back to the local community both through the business and personally. As such they want to share with you what little contributions they and the kind customers of G A Auto Services have been able to make:

· Having played and beaten Ronnie Baxter the former world Champion ranked at number 3.

· In 2016 entered the British Darts Organisation’s (BDO) open 3rd round, only losing to Ross Montgomery current BDO world ranked no.5.

We hope this page will just keep growing and any support from customers whether it means sharing a Facebook post boosting the awareness of the cause or donating your change from your service is greatly appreciated.

Let’s work together to keep giving a little something back! 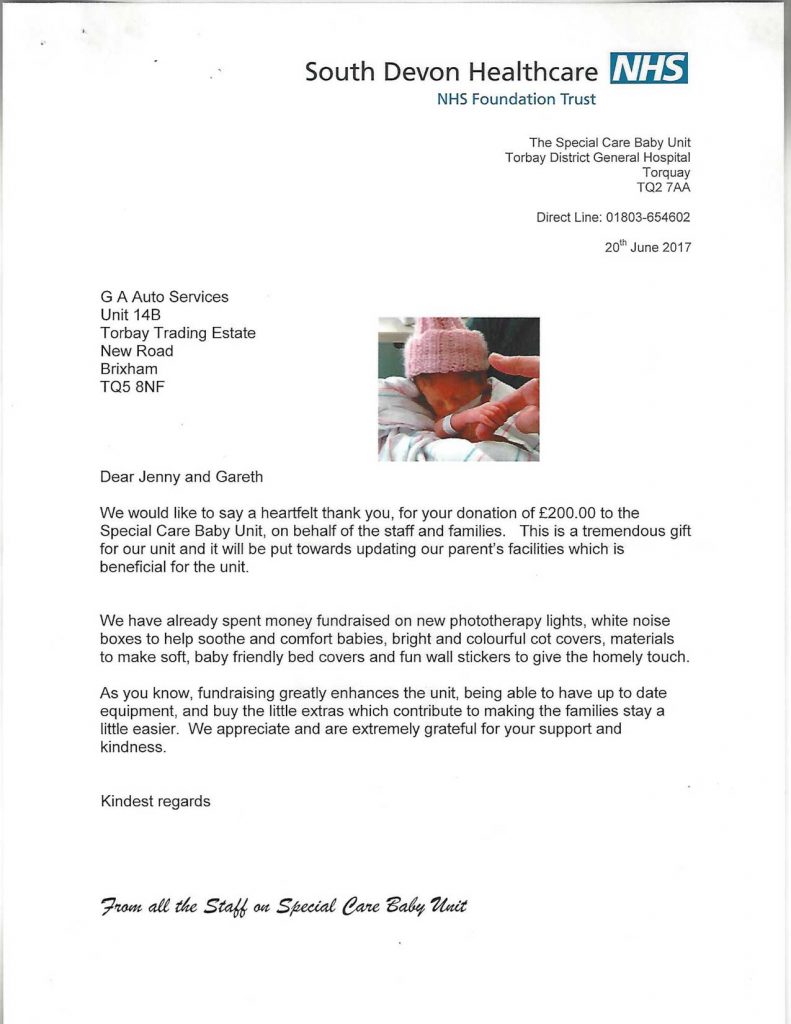 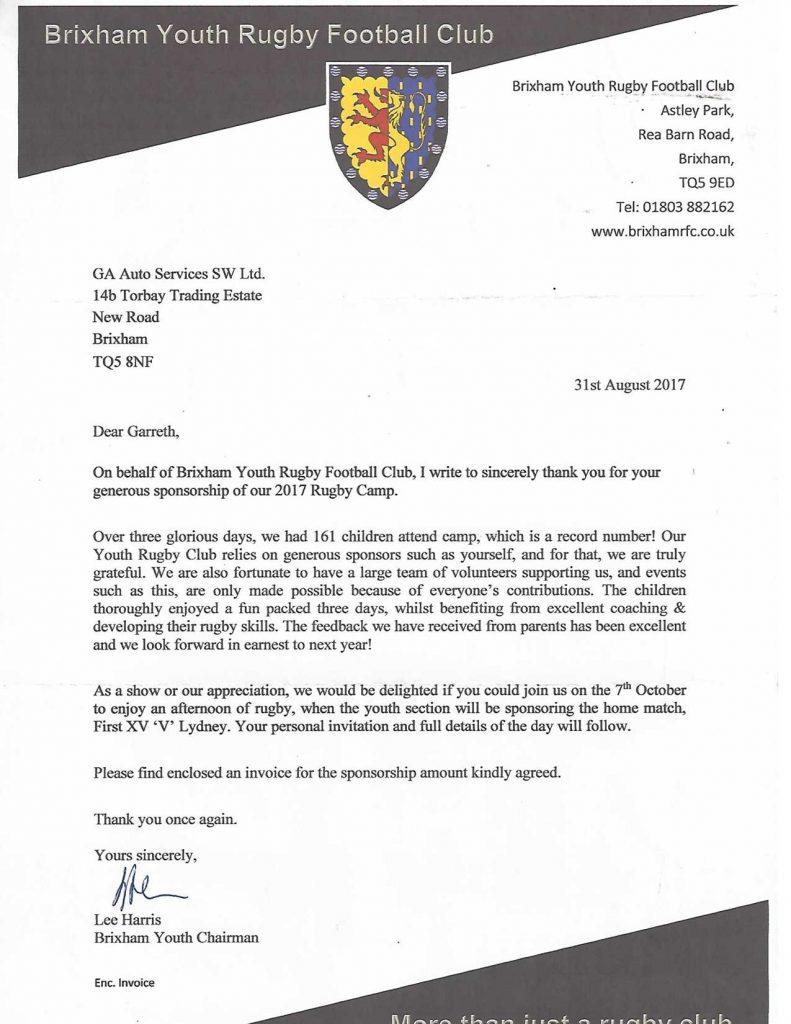 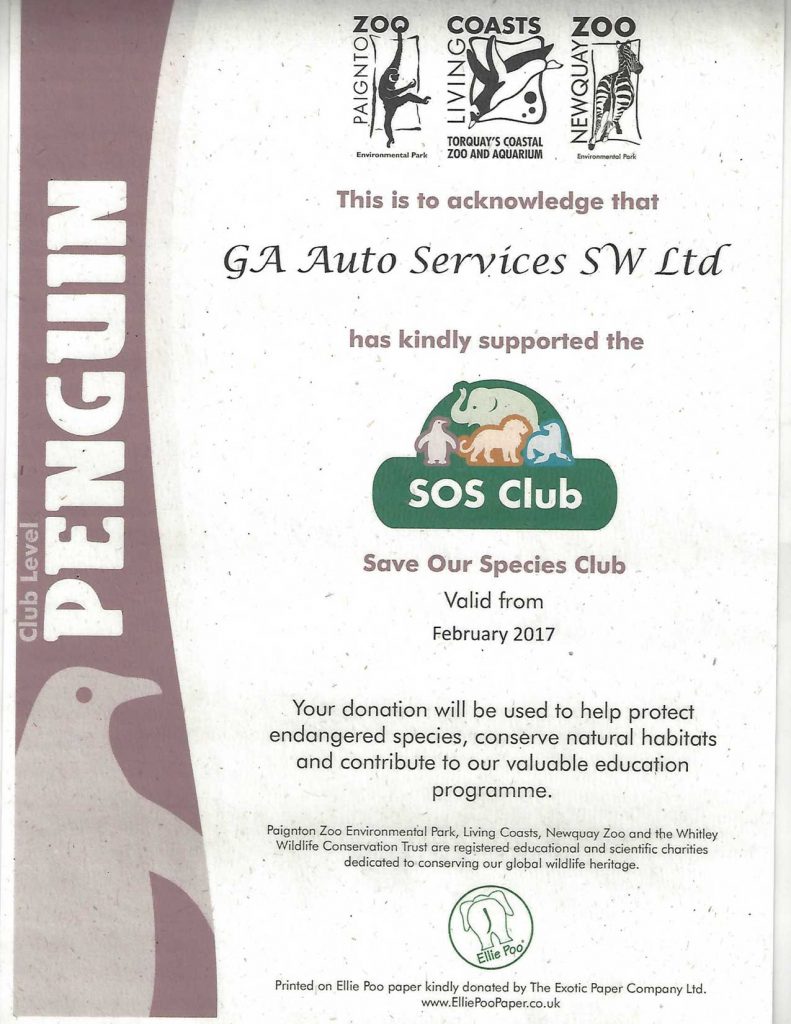